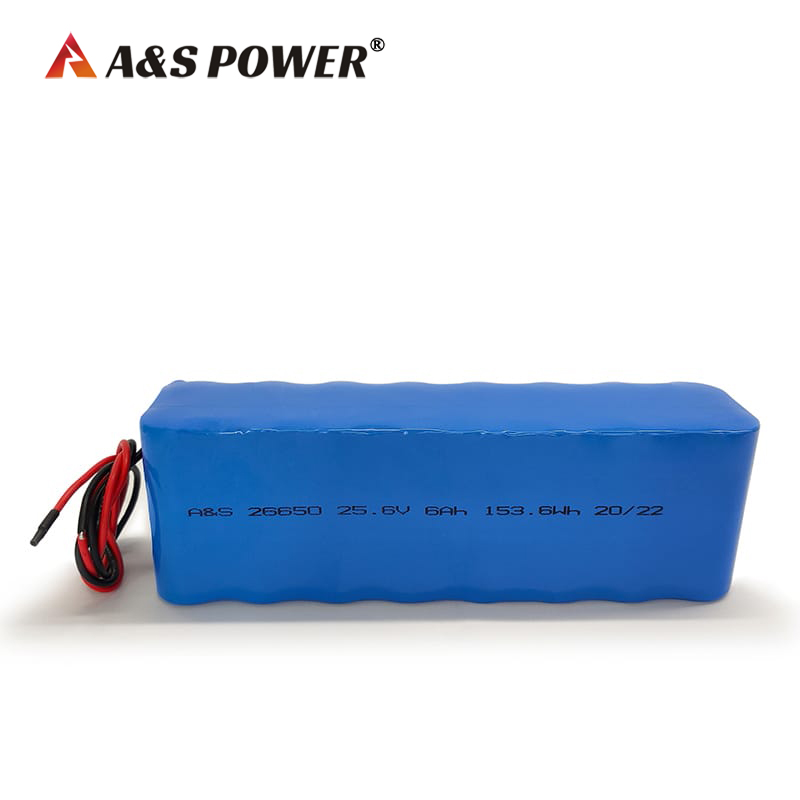 5G base stations have sustainability for LiFePo4 batteries

The accelerated commercialization of 5G communication technology is driving a new round of market demand for lithium batteries, especially bringing huge opportunities to lithium iron phosphate batteries, which are known for their long life and high safety performance.


01
155GWh battery demand, with a scale exceeding 100 billion Yuan
"5G technology has a high frequency and greater attenuation during signal propagation, so base stations need to be more dense." According to industry insiders, 5G uses ultra-high frequency signals, which are much higher than the existing 4G signal frequencies, and the demand for base stations is also Will grow simultaneously. According to the goals of China Mobile, China Unicom and China Telecom, 600,000 5G base stations will be opened by the end of this year.
The expansion of 5G base stations has huge demands on batteries. According to calculations, from 2020 to 2023, the backup power storage demand brought by 5G base stations will be 7.6GWh, 9.7GWh, 10.8GWh and 11.9GWh respectively. The use of high-energy-density lithium batteries extends the application space of energy storage batteries for 5G base stations, and the capacity of energy storage batteries is also higher. In addition to being used as a backup power source, it can also be used for time-of-use electricity prices to "cut peaks and fill valleys." Industry analysts pointed out that if "5G + energy storage peak shaving" is achieved, it will bring about a further substantial increase in demand for lithium batteries.


From a longer-term perspective, the industry predicts that China will still need to build or renovate at least 14.38 million base stations in the future. Based on a single station energy consumption of 2700W and emergency 4h, the 5G base station energy storage market will provide 155GWh of lithium iron phosphate battery demand in the future. , The corresponding market size will exceed 100 billion yuan.


02
LiFePo4 "long life / low cost / high safety" advantages highlight
It is understood that traditional communication base stations are mainly based on lead-acid batteries, but the battery has a short service life, low performance, and high requirements for the environment of the computer room and subsequent maintenance. Test data shows that the power consumption of 5G base stations is almost 2 to 3 times that of 4G base stations, and the excellent characteristics of lithium iron phosphate with high energy, long life, low cost, and high safety are in line with this demand.
Starting in 2019, approximately 5GWh of LiFePo4 batteries will be newly used for the backup power supply of tower base stations, and about 150,000 tons of lead-acid batteries will be replaced.
In the context of the gradual replacement of lead acid, LiFePo4 battery manufacturers are also stepping up their deployment of communication base stations. In November 2019, the 5G new energy industry base project with an annual production capacity of 7GWh settled in Tangshan. It is reported that the project will mainly produce LiFePo4 batteries for 5G communication power supplies. In addition, a number of auto brands, such as several giants involved in LiFePo4 batteries, are also actively involved.
From the current point of view, the consensus in the industry is that the large-scale application of 5G technology will inevitably require the construction of a larger number of base stations. At the same time, coupled with the upgrade of existing 3G/4G communication base stations, they will all be LiFePo4. Demand provides more space, and the demand for LiFePo4 batteries in the 5G base station market will continue. 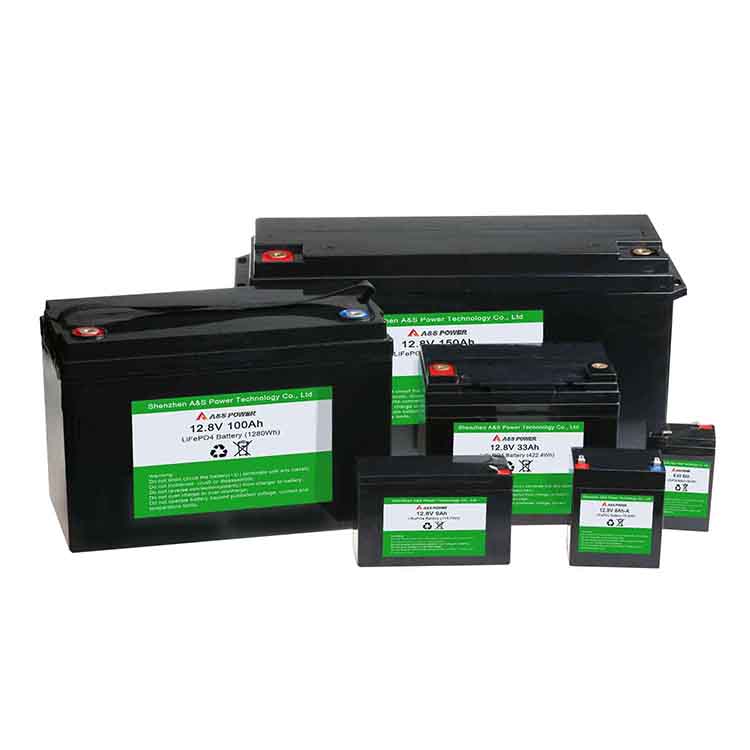 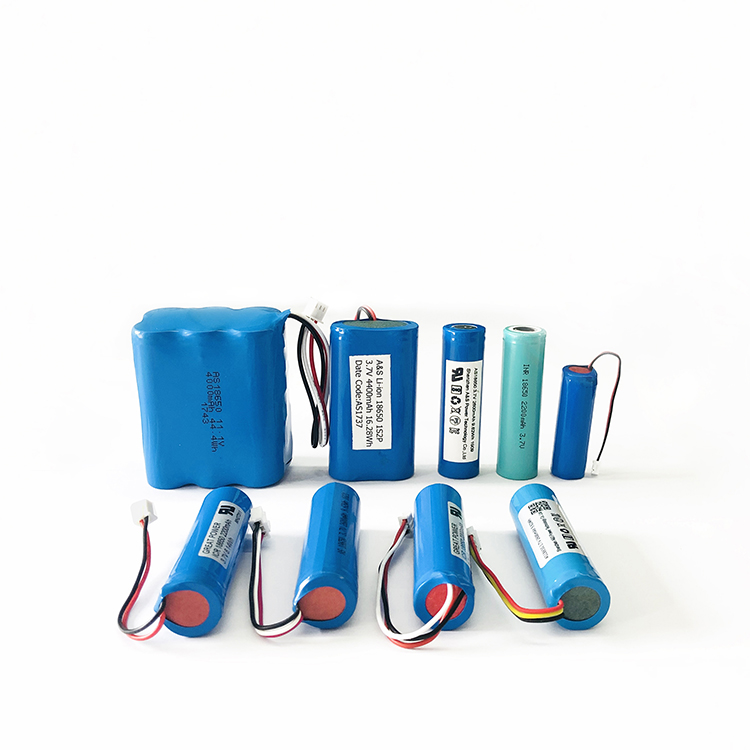