2. The low temperature can change the electrolyte inside the 18650 lithium battery and promote the chemical reaction of the battery that has just been frozen. The use process of lithium ion batteries is actually a charge and discharge process. During this period, the negative and positive charges in the battery collide with each other. The reason why the battery is becoming less and less useful is because the kinetic energy inside the electronics is relatively large at normal room temperature, so the battery is in an active state and leakage is relatively frequent. When a lithium-ion battery is placed in a low-temperature environment, the microstructure of the lithium film on the surface of the lithium-ion battery and the electrolyte, as well as their interface, will change significantly, resulting in temporary inactivity inside the battery and reduced leakage current. So after recharging, the standby time of the phone will increase. 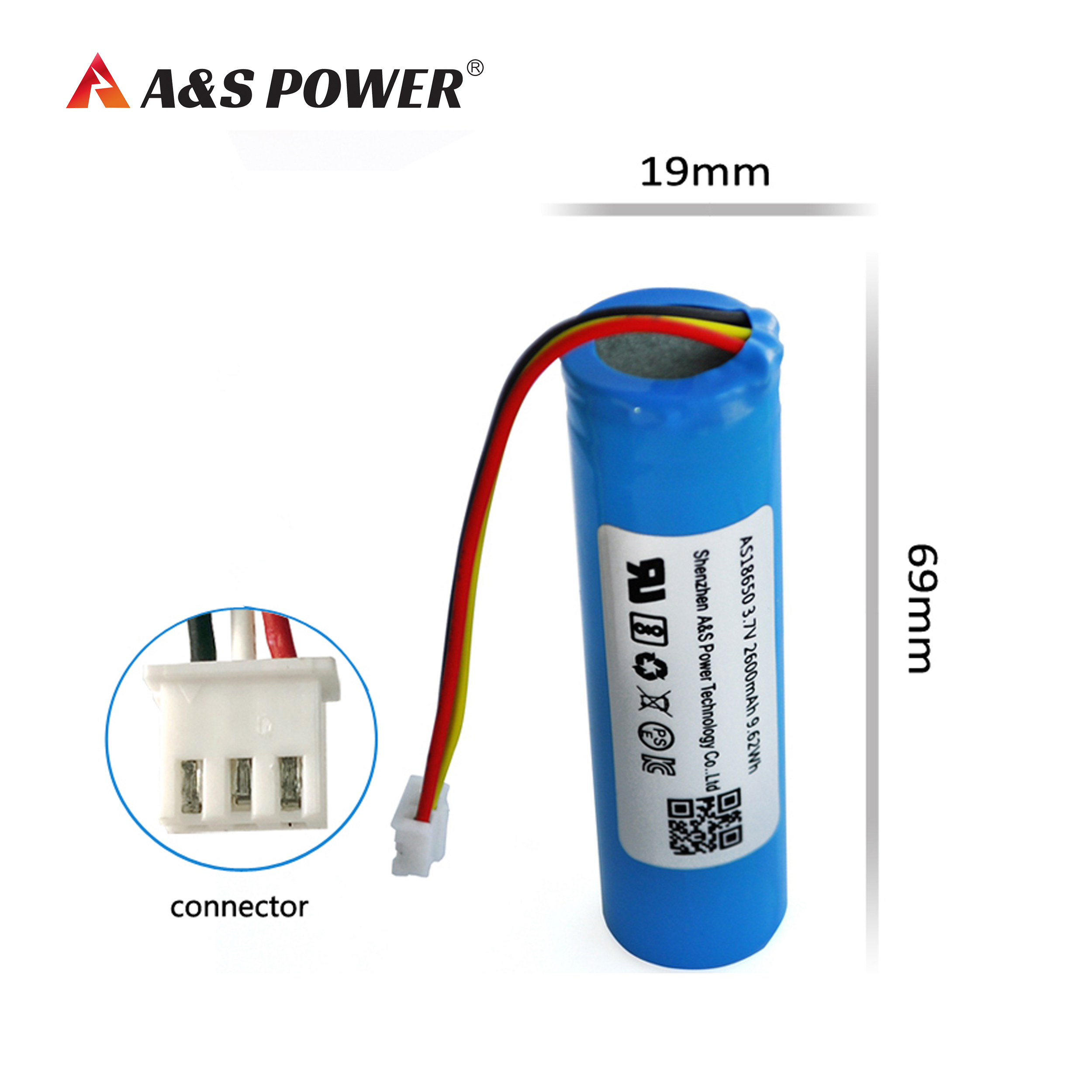 3. Deep discharge of the mobile phone is to achieve a deeper recharge by exhausting the internal electric energy, which requires some unconventional methods. Think of a way to connect the phone to a small 1.5V light bulb, and the power inside the 18650 lithium battery will be transferred to the light bulb until everything is discharged.

(1) Remove all your 18650 lithium batteries after they are used up, and treat them with temperature. When the temperature is unstable, the battery will greatly shorten the use time, because the battery is without electricity and a considerable part of the lithium ion already has memory Electricity can be used in this way to release a part of the memory battery. Winter is here, put it outside for a while, and then inside the house.

(2) There is another way to remove the battery, leave it for about a week, and slowly consume the electricity, first use the machine to completely consume the electricity. Then charge it all again. It is estimated that your current charging time must be very short. After the charge is full, disconnect it and charge it again, repeating it several times, it is absolutely effective.