A little knowledge of lithium battery every day

A little knowledge of lithium battery every day

1. The principle of lithium battery pack capacity consistency: 1C current constant current charge to 3.65V, turn to 3.65V constant voltage charge, stop when the current drops to 0.03Cs. Discharge with 1C current until the discharge termination voltage is 2.0V, and the discharge amount is not less than 95% of the rated capacity. 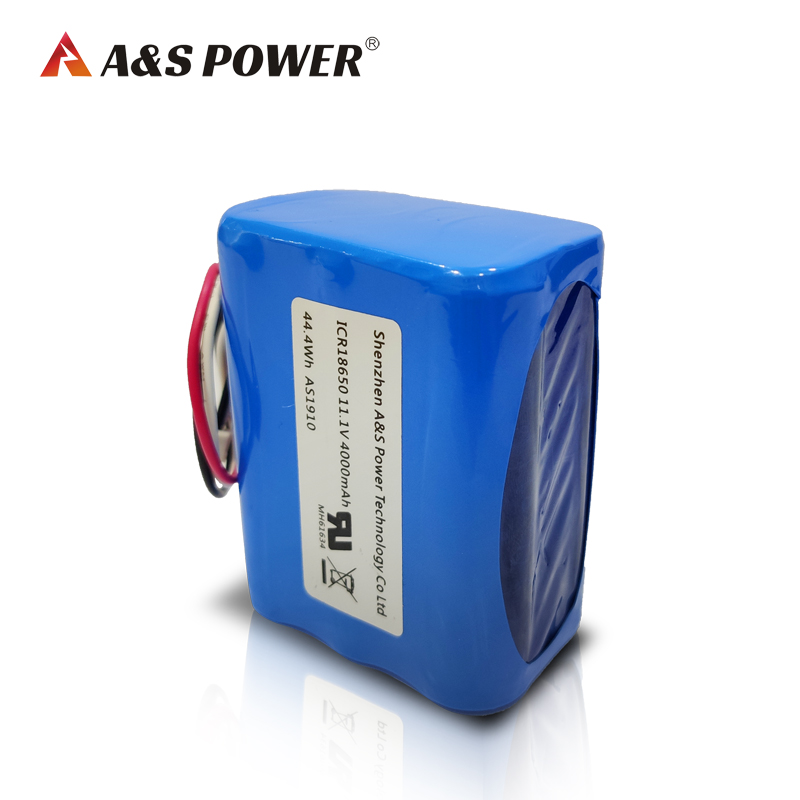 4. Lithium battery pack self-discharge requirements ①Storage for 7d in an environment of 55℃±2℃ when fully charged. ②Storage for 28 days in a fully charged environment of 25±5℃. ③Uncharged at 45℃±2℃ for 10 days, measure the voltage. ④ Uncharged 25 ± 5 ℃ for 30 days, measure the voltage. The charge retention rate is not less than 95%. The open circuit voltage is not less than 2.80V.

6. The voltage difference between the lithium battery pack cells is less than 5mV;

7. The higher the consistency between the lithium battery pack cells, the better;

①The same batch of materials, the same process, the same equipment, and the same type of batteries produced at the same time can be assembled into the same battery pack.

③ The quality department will randomly check 5 samples of each batch of batteries for testing, as a corresponding basis. 1C charge and discharge at 45±2℃, after 300 cycles, not less than the initial 1C; 95% of the capacity. The grouping principle of lithium battery packs is: use the same grade of cells to assemble, when the number of cells of this grade in a certain batch is not enough, use adjacent batches of cells of the same voltage and capacity to make up for the shortage. It is strictly forbidden to use cells with different voltages and different internal resistance grades to assemble the same battery pack.