1. What is a lithium battery
Lithium batteries are the batteries used in our mobile phones or electric vehicles.
If a more professional explanation is "a type of battery that uses lithium metal or lithium alloy as the negative electrode material and uses a non-aqueous electrolyte solution, it can be recharged for multiple cycles." 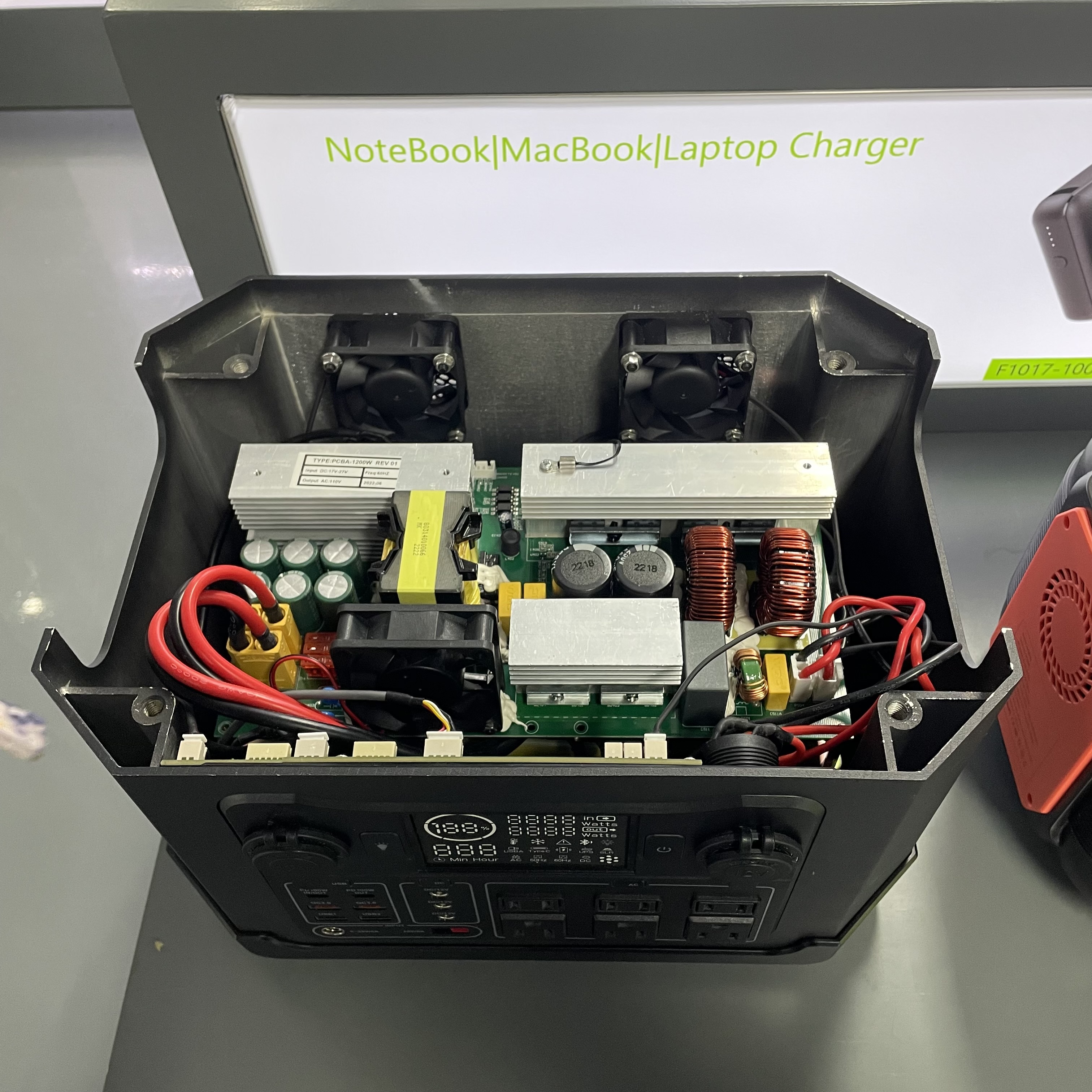