Since its appearance in 1990, lithium ion battery has been rapidly developed due to its excellent performance and widely used in society.Lithium-ion batteries are rapidly gaining ground in many fields, such as mobile phones, laptops, small video cameras and so on.

Lithium battery discharge, for the battery, normal use is the discharge process.

Lithium battery discharge only need to pay attention to a few points:

1. The discharge current shouldn’t be too large, which may cause heat inside the battery and cause permanent damage.

2. Must be not over-discharge! Lithium batteries are most afraid of over-discharge, once the discharge voltage is lower than 2.7v, it may lead to battery scrap.

The following is the typical discharge curve of general lithium battery: 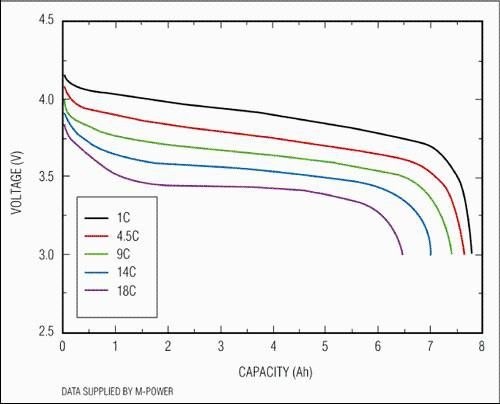 As shown in the figure below, the discharge curve stops for a while during discharge and "recovery" appears. 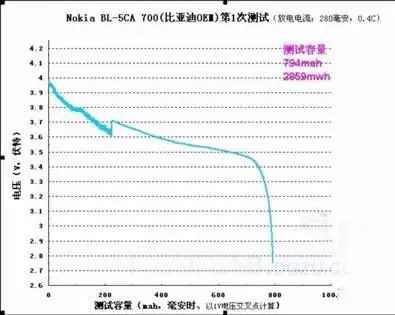