What are the structure, advantages and disadvantages of square lithium batteries?

What are the structure, advantages and disadvantages of square lithium batteries? 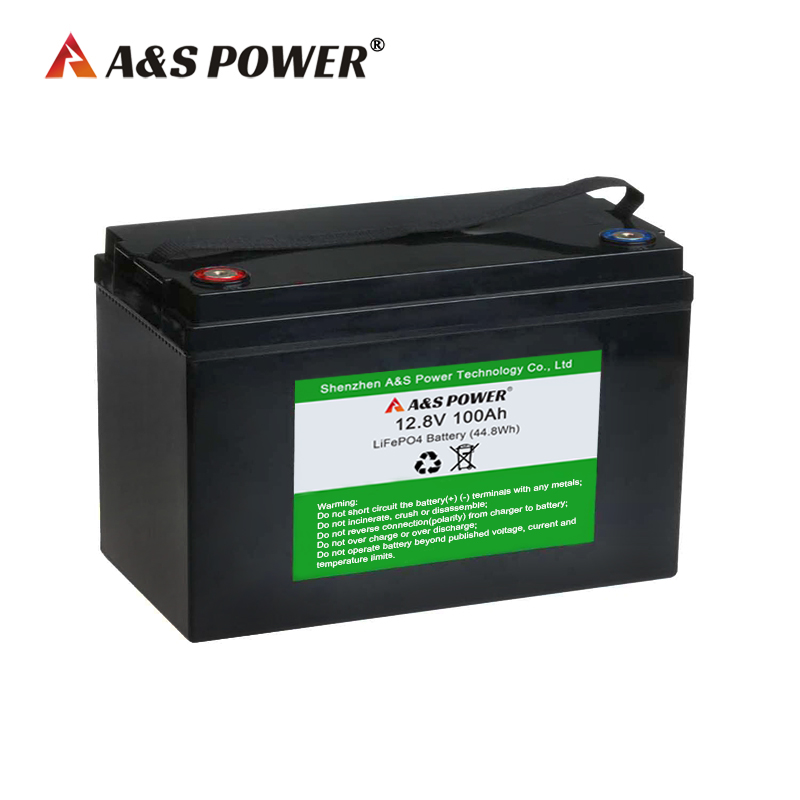 Acupuncture safety protection device. This is a metal layer, such as copper foil, is added to the outermost surface of the core. When acupuncture occurs, the local large current generated at the acupuncture location quickly reduces the current per unit area through the large-area copper sheet, which can prevent local overheating of the acupuncture location and slow down the occurrence of thermal runaway of the lithium battery.

Overcharge safety protection device, this safety design can be seen on many batteries at present. Generally it is a metal sheet, used with the fuse, the fuse can be designed to the positive current collector, the pressure generated inside the lithium battery during overcharge causes the OSD to trigger an internal short circuit, which generates an instantaneous large current, which causes the fuse to fuse, thereby cutting off the internal current loop of the battery .

The shell is generally a steel shell or an aluminum shell. As the market is driven by the pursuit of energy density and the progress of the production process, the aluminum shell has gradually become the mainstream.

What are the advantages and disadvantages of square lithium batteries?

1.Advantages: high reliability of prismatic lithium battery packaging; high system energy efficiency; relatively light weight and high energy density; simpler structure and relatively convenient expansion. It is currently an important option for increasing energy density by increasing monomer capacity; monomer capacity Larger, the system configuration is relatively simple, which makes it possible to monitor the monomers one by one; another advantage brought by the simple system is that the stability is relatively good.

2.Disadvantages: because the square lithium battery can be customized according to the size of the product, there are thousands of models on the market, and because there are too many models, the process is difficult to unify; the level of production automation is not high, and the monomer difference is relatively high. Large, in large-scale applications, there is a problem that the life of the system is much lower than the life of the monomer.