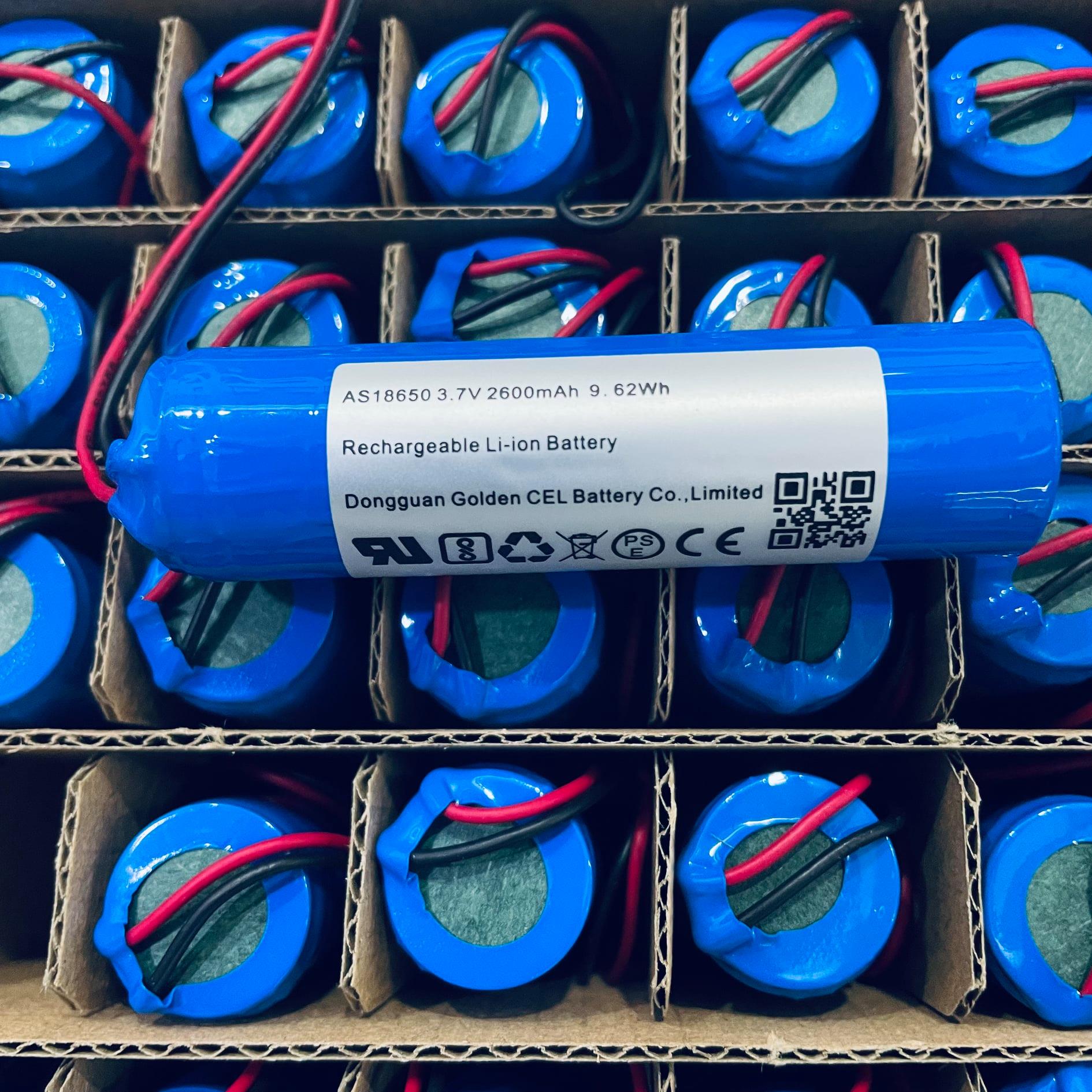 Ohm resistance is mainly composed of electrode data, electrolyte, diaphragm resistance and fluid collection, pole lug connection and other parts of the touch resistance, and the size of the battery, structure, connection method.

The current outstanding performance of 18650 lithium ion battery internal resistance is about 12 ohms, and generally around 13-15 ohms; Because the impedance will affect the performance of the battery, generally 50 mm is normal, 50-100 can be used, but the performance begins to decay, above 100 should be used in parallel, more than 200 can not be used.