Austria's solar incentives will change next year: FIT will give priority to self-consumption projects; and a nationwide energy storage incentive scheme will be launched in March.

Next year there will still be 8 million euros to subsidize the photovoltaic system under the FIT scheme with output power between 5 and 200. The new FIT rate will be announced on January 9, when the project's application process will also start. The sort will be in accordance with the project's self-consumption rate to be set.

Under the new scheme, only a specified percentage of electricity is fed to get subsidies. Electricity "extra" will be fed at market prices. Operators that rely on both solar rebates and FITs must build a photovoltaic system within nine months of obtaining funding according to the law.

In addition, Austria will also have another 15 million euros for solar rebate and energy storage next year, of which 6 million will be used to promote energy storage and is scheduled to start in March next year. The government has no limit on the size of energy storage, but the projects that are eligible for funding should have energy storage rates of 0.5-10 kWh / kW of PV capacity. The rebate amount of the photovoltaic system has also been determined.

There will also be 6 million euros to be used for nationwide energy storage incentives in 2019. The Austrian PV Association hopes that the PV market in the country can grow by 25% next year, that is, an additional capacity of 40-50 MW will be added. 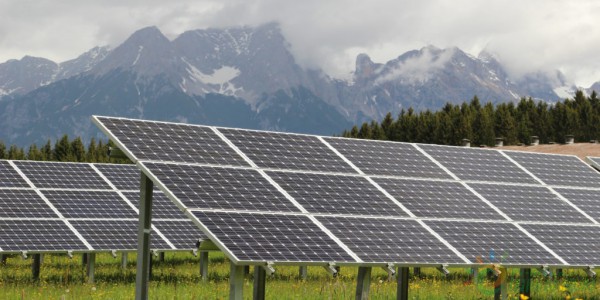