How to do if lithium battery can not be charged? 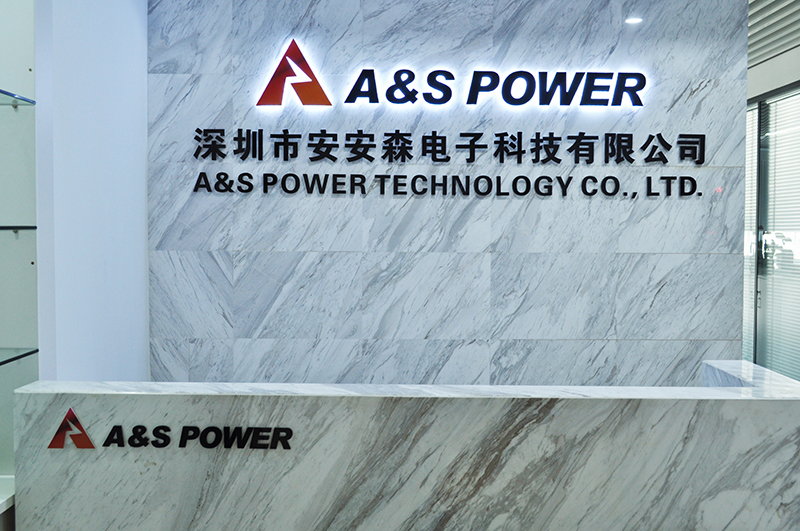 1. In the use of lithium battery, it should be noted that the battery is placed for a period of time after the dormant state.

2. Self-discharge will drain the battery, and the capacity is lower than the normal value, resulting in too low battery charge, not charging.

3. However, lithium batteries are easy to activate. After 3-5 normal charging and discharging cycles, the batteries can be activated and the normal capacity can be restored.

5. Not only is this true in theory, but in practice, the "natural activation" method of charging from the very beginning is the best.

What reason does lithium battery can not be charged?

1. Lithium battery is in over discharge state

That is to say, the discharge of lithium battery is very low, in the state of deep discharge, the power is basically used up, so low as the lithium battery cut-off voltage, at this time can be adopted activation method, but this is not necessarily effective;

2. There is something wrong with the charger or charging line

First of all, you should check whether there is a problem with the charger, the method is very simple, directly measure the output voltage or the load of the corresponding voltage can be observed, as for the line problems, then it will have to work hard, after all, involving the circuit hardware and other problems, when necessary, directly open the analysis;

3, lithium battery used for a long time, the battery failure

Happen this kind of circumstance possibility is less, but also cannot rule out certainly, oneself battery oneself should be familiar with, how long used should change a battery;

4. There is a problem with battery charging IC or BMS system

Due to the imbalance of the battery cell and other reasons, the battery management system has a problem, which leads to the misjudgment of the management IC, resulting in the inability to detect voltage or current.