Researchers have found that over three years of testing lithium ion NMC532 graphite battery cells have the potential to stay structurally sound long enough for cars to reach greater than 1 million miles, and grid connected energy storage to last more than 20 years under daily use.


If any particular technology takes all the oxygen from everyone else because it dominates an industry, then we’re going to have a dearth of investment in these other technologies, and we’ll just never know what we could have had. Let’s think about crystalline silicon solar modules controlling an industry which had a wealth of thin film innovation, and many other ideas. However, if a technology comes in and takes over, leading to broader industry expansion so that the investment crumbs are large enough to still support investment in these secondary ideas – and we get the great technology from the new leader – I’m going to argue we’ll benefit greatly.


In a research paper by a team at Tesla, A Wide Range of Testing Results on an Excellent Lithium-Ion Cell Chemistry to be used as Benchmarks for New Battery Technologies, up to three years of battery testing have found performance that suggests the potential for electric vehicle battery packs that can drive more than 1 million miles and last more than twenty years when used in stationary energy storage situations.


In the paper, testing results on LiNi0.5Mn0.3Co0.2O2 / artificial graphite (NMC532/AG) cells are presented. The authors note that of all the cells tested, the ones with the longest lifetime are the single crystal NMC532/AG cells.


The very technical document goes into many manners of testing multiple cell types under a broad sets of conditions. A specific cell (below image) had 97% capacity retention after 5,300 cycles. The authors noted that there were almost no microcracks in the electrode particles – which they suggested was the reason “why these cells show no loss of positive electrode active mass during cycling.” 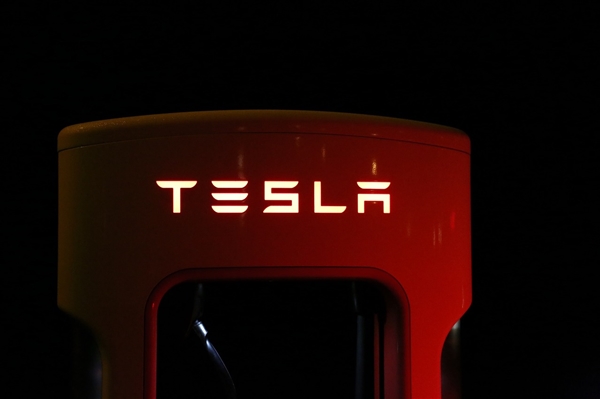