Recently, the United States University of Texas at Arlington, Derek N. Wong for high-current pulse discharge on the performance of lithium iron phosphate battery carried out targeted research. Derek N. Wong studied the effect of 40A pulsed current on battery performance using LiFePO4 26650 cells to simulate real-life scenarios for lithium-ion batteries used in electric vehicles. It was found that high-rate pulsed discharge caused a sharp increase in the internal resistance of LiFePO4, and a large amount of LiF generated by decomposition of LiPF6 was found on the surface of the negative electrode, which seriously affected the interface diffusion kinetics. Resulting in lithium iron phosphate battery capacity decline of the main reasons. Derek N. Wong studied the decay mechanism of LiFePO4 in both continuous and pulsed applications up to 15C and performed a 1C cycle every 20 cycles to measure its capacity. The study found that, in the 15C pulse charge and discharge, the battery can not be up to 40 cycles after 15C charge, but still able to 1C charge and discharge, the 1C capacity decay rate of 6% / 20 cycles. The 15C continuous charge and discharge of the battery, 60 times after the still can be continuous 15C rate charge and discharge, but its 1C capacity decay rate significantly higher than the pulse mode, reaching 14% / 20 cycles. 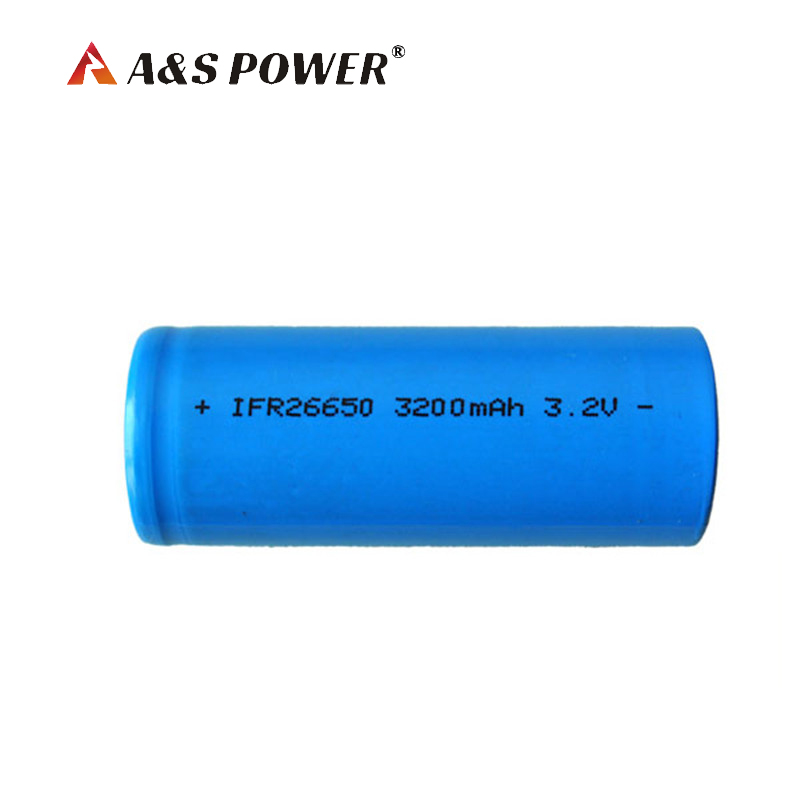 High-current pulse mode of operation of the battery failure is mainly due to the charge exchange impedance and polarization increases, making the battery at 15C magnification voltage rapidly increased to 4.1V limit voltage, resulting in the battery can not complete the charge. The electrochemical impedance spectroscopy (EIS) analysis showed that the charge transfer impedance and the SEI membrane impedance of the battery were increased with the discharge of the battery pulse. The charge transfer impedance was mainly related to the size of the interface between the electrode active material and the electrolyte. The SEI membrane impedance increases, also increasing the charge exchange impedance. The positive active materials were analyzed by XAS, and the results showed that the positive active material did not change significantly. The XPS study of the negative electrode SEI film showed that the loss of positive active material was not the main factor causing the capacity degradation of the pulsed discharge battery. A special phenomenon, for the common components of SEI Li2CO3, 15C pulse battery work is about 3%, while the 15C continuous continuous discharge of the battery content of about 5%, the difference is not. For the LiF component, the 15C pulse operation of the battery content of about 23%, while the 15C continuous discharge battery content of about 5.3%, which is the pulse working battery and continuous discharge battery SEI components of the biggest differences, due to LiF The diffusion inhibition of Li + more stronger, which explains why the pulse mode of operation caused by lithium iron phosphate battery 15C rapid decline in the ability to charge acceptance. Lithium iron phosphate battery in high current pulse mode, it is easier to make the electrolyte in the decomposition of lithium LiPF6 LiF, LiF the existence of the battery ion diffusion impedance and charge exchange impedance increases rapidly, making the battery in the high current charging , The polarization voltage of the battery rapidly increased beyond the battery limit voltage, making the battery can not complete the charge.