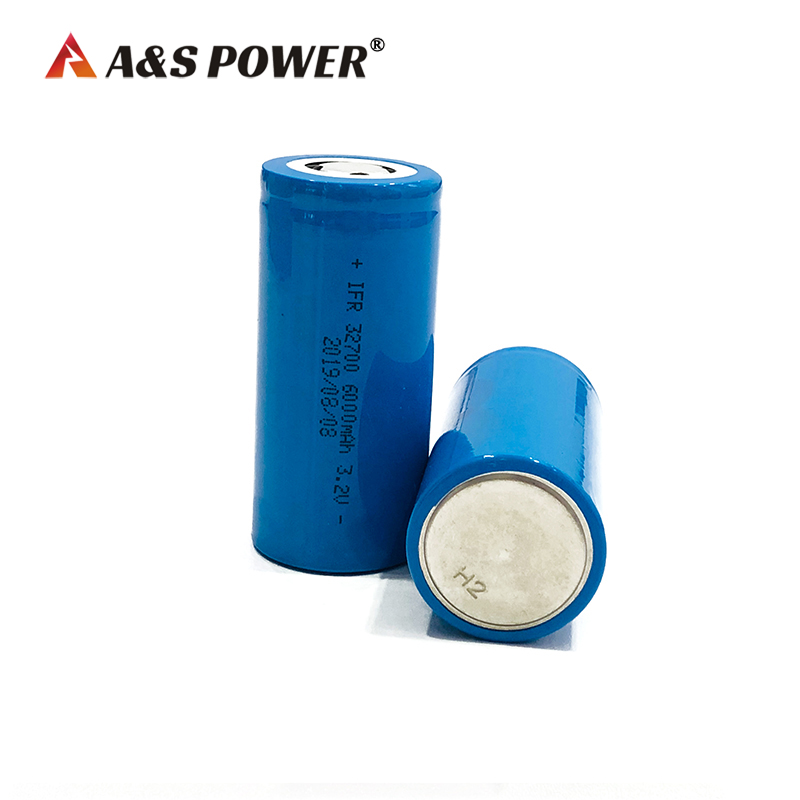 LiFePO4 battery is used as the cathode material, which is also called lithium iron phosphate battery or LFP battery (with "LFP" standing for "lithium ferrophosphate"). It’s a type of rechargeable batteries, specifically a Lithium-ion battery.  LiFePO4 batteries have somewhat lower energy density than the more common LiCoO2 design found in consumer electronics, but offer longer lifetimes, better power density (the rate that energy can be drawn from them) and are inherently safer. LiFePO4 is finding a number of roles in vehicle use and backup power.

The LiFePO4 batteries exhibit slightly different properties: They have a bit lower operating voltage of about 3.2V – 3.3V, the minimum discharge voltage is 2.8V and the maximum charged voltage is 3.6V. The LiFePO4 is a kind of Li-Ion rechargeable battery intended for high power applications, such as EV cars , eBikes, electric bike, Power Tools and so on.

The LiFePO4 batteries have more constant discharge voltage and are considered to offer better safety than other Lithium-based batteries. Other advantages of the Lithium-based rechargeable batteries include the ability of a much faster recharge and higher discharge rates than other chemistries mentioned and usually higher number of recharge cycles (>2000@0.2C rate, IEC Standard) , meaning longer life when not fully discharged, but its energy density is lower than normal Li-Ion cell (Li-Co) 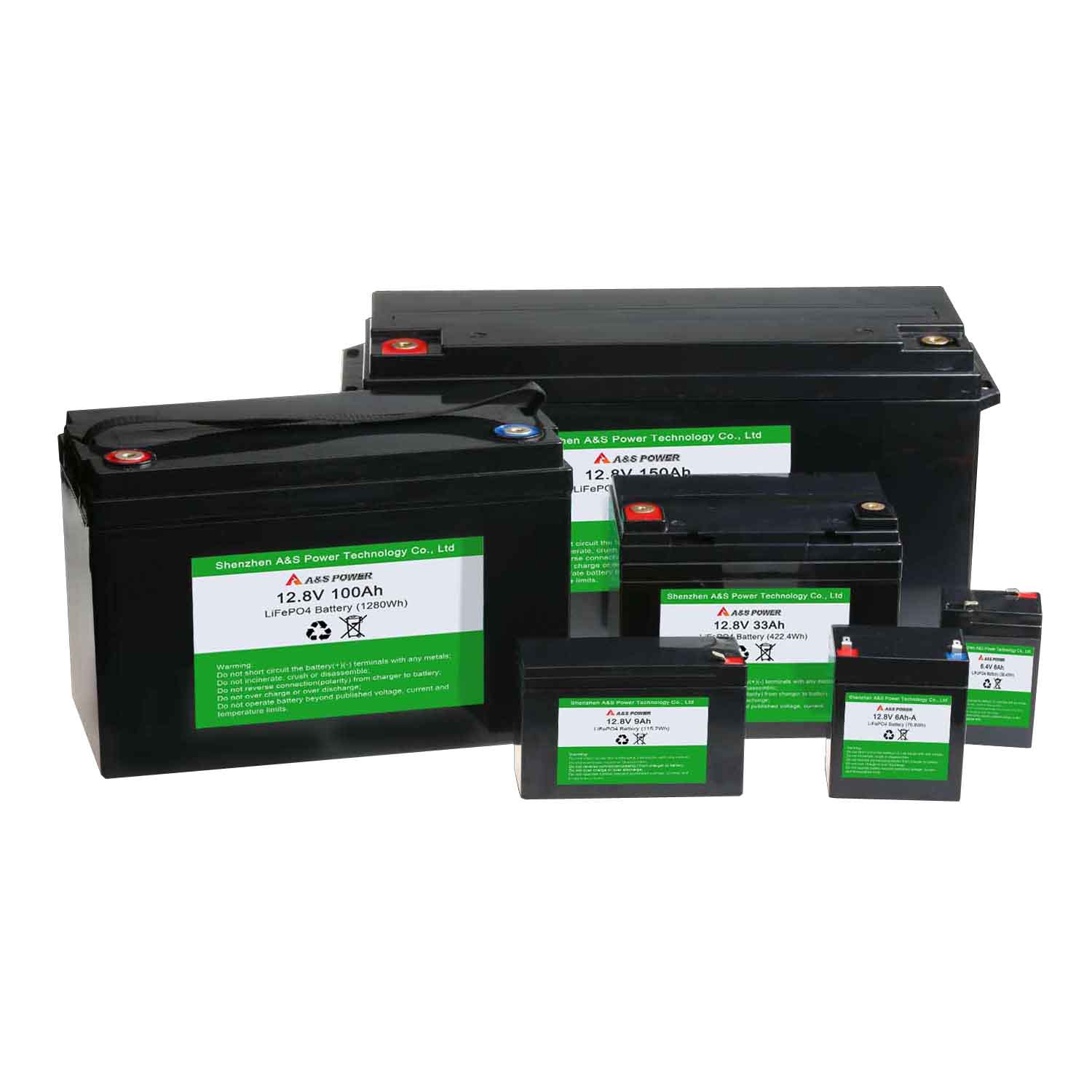