(1) In lithium battery's electrode , repeated charge and discharge the electrode active surface area decreases, the current density increases, the polarization increases; the structure of the active material changes; active particles of electrical contact worse, or even fall off; electrode materials (including The LiFePO4 and LiMn2O4 are used as the positive electrode. At the beginning of the lithium battery, the electrolyte will form a layer of SEI (solid electrolyte) film on the surface of the electrode. The composition is mainly ROCO2Li (EC and ROCO2Li and ROLi (reduction products of chain carbonates such as DEC and DMC), Li2CO3 (residual water and ROCO2Li reaction product), and if LiPF6 is used, the residual HF reacts with ROCO2Li in SEI, So that SEI is mainly LiF and ROLi. SEI is a Li + conductor. When the lithium battery is removed, the volume of the carbon electrode changes little, but even if it is small, the internal stress will cause the negative electrode to break, and the new carbon surface is exposed to react with the solvent to form a new SEI film. Resulting in the loss of lithium ions and electrolytes at the same time, the positive material of the active material expansion of more than a certain degree of irreparable permanent structural contact loss, so that the constant loss of the positive and negative caused by the capacity of the continuous decline; Of the SEI film will cause the interface of the resistance layer, so that the electrochemical reaction polarization potential rise, resulting in lithium battery performance attenuation in the electrode, with the charge and discharge reaction, the performance of the adhesive will gradually decline, the bond strength decreased Copper foil and aluminum foil are commonly used in the negative and positive current collector, both are prone to corrosion, corrosion products gathered in the collector surface film, increase the internal resistance, copper ions can also form dendrites, penetrate Diaphragm, the battery failure. (Such as LiPF6, LiBF4, LiClO4 and other lithium salts), solvents and special materials (such as LiPF6, LiBF4, LiClO4 and other lithium salts), the solvent and the special solution of the lithium-ion battery liquid electrolyte (such as LiPF6, LiBF4, LiClO4 and other lithium salts), solvent and special. 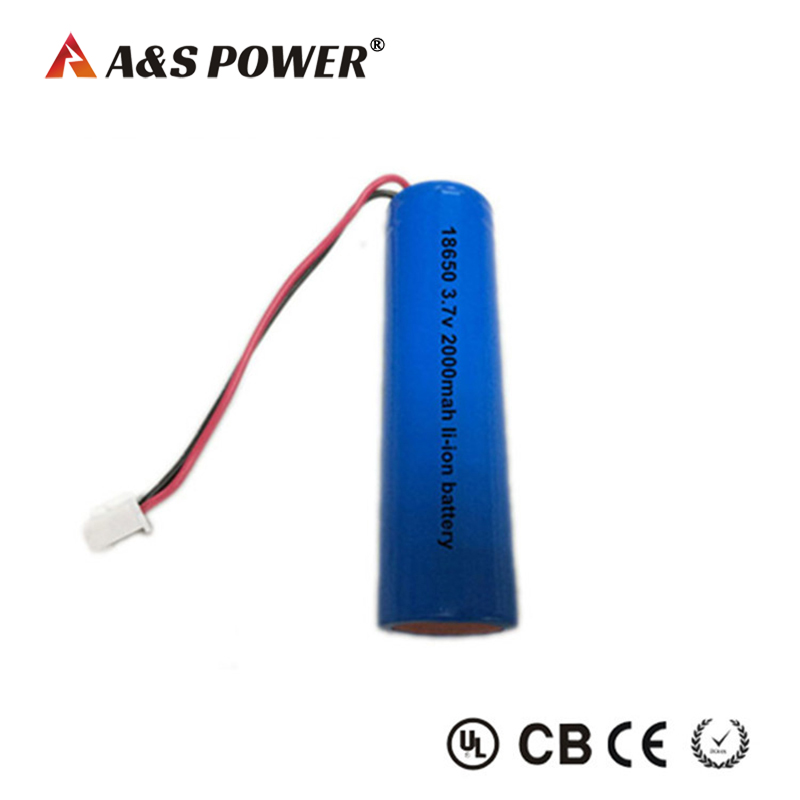