According to media reports, lithium-ion batteries are widely used in mobile phones, notebook computers, pacemakers, electric vehicles, etc. Now, scientists are trying to increase battery power while reducing battery size. Scientists in Russia and China formed a team together with an industrial partner to successfully increase the energy capacity of the Li-ion battery by 15%. 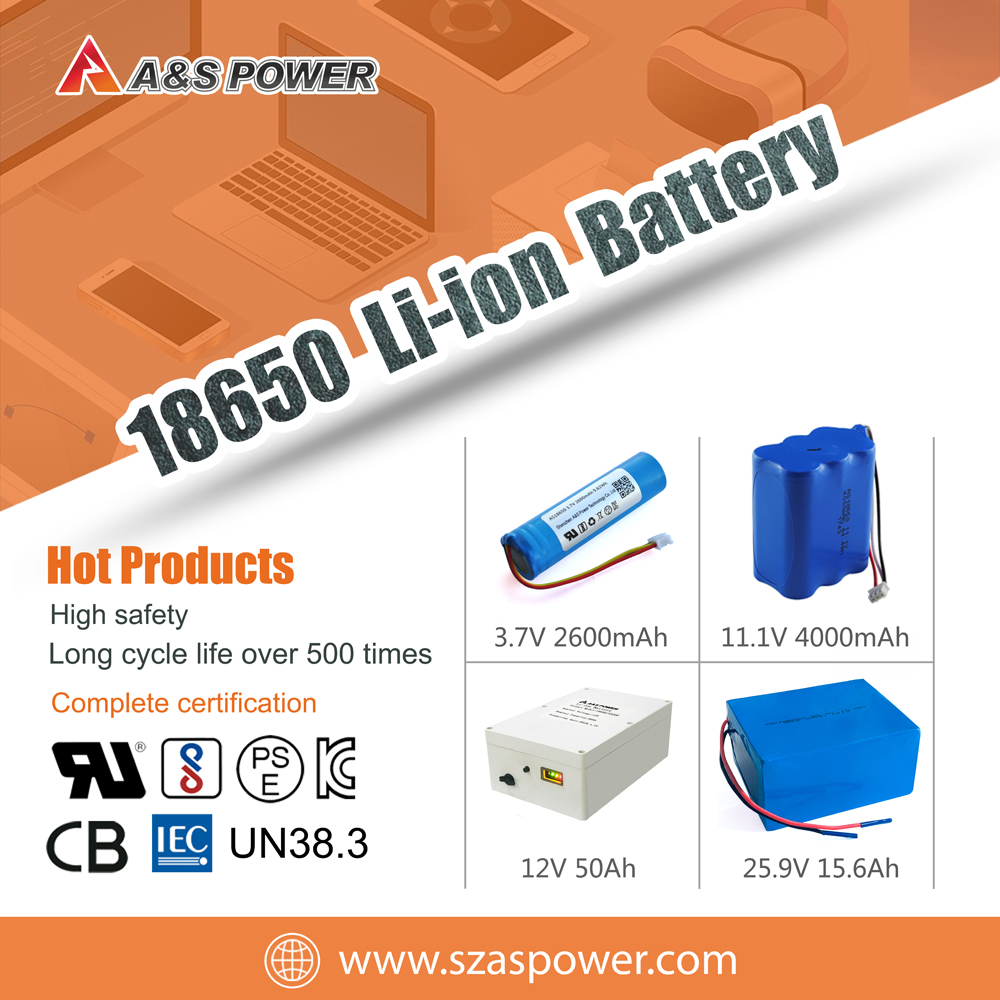 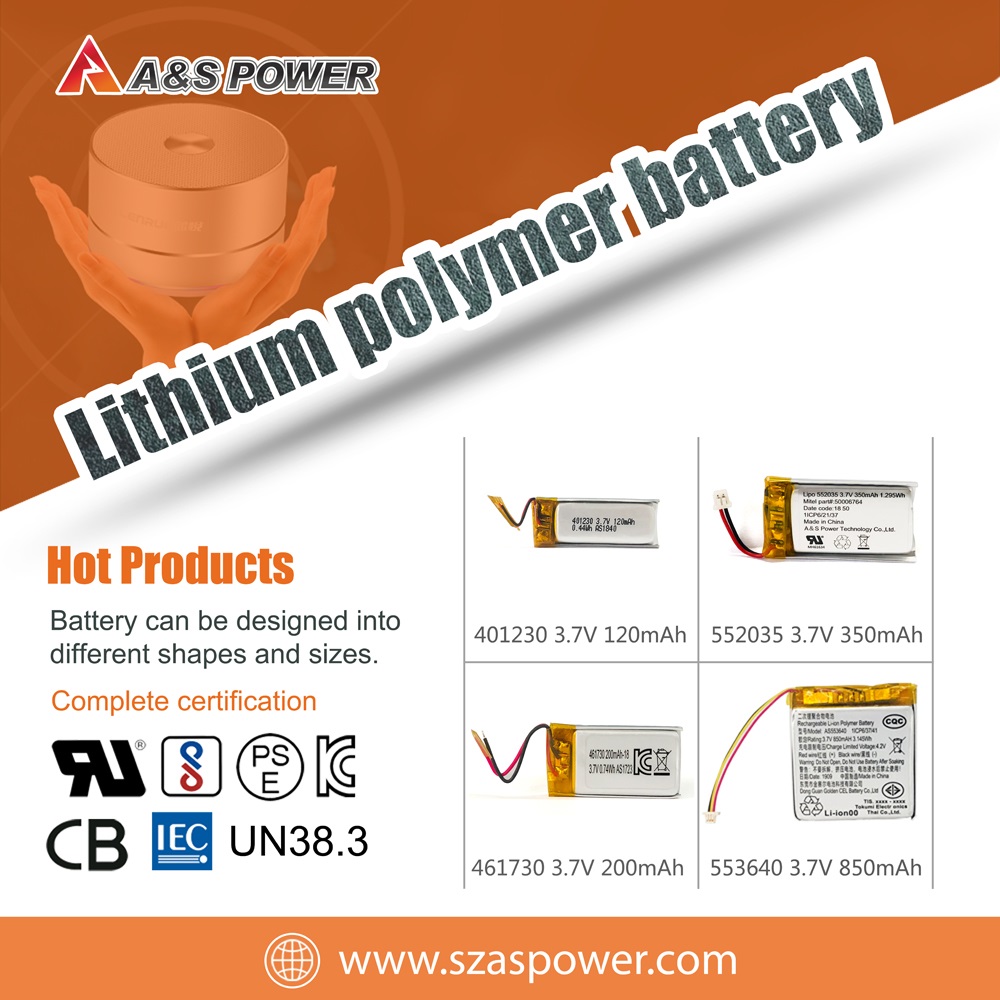 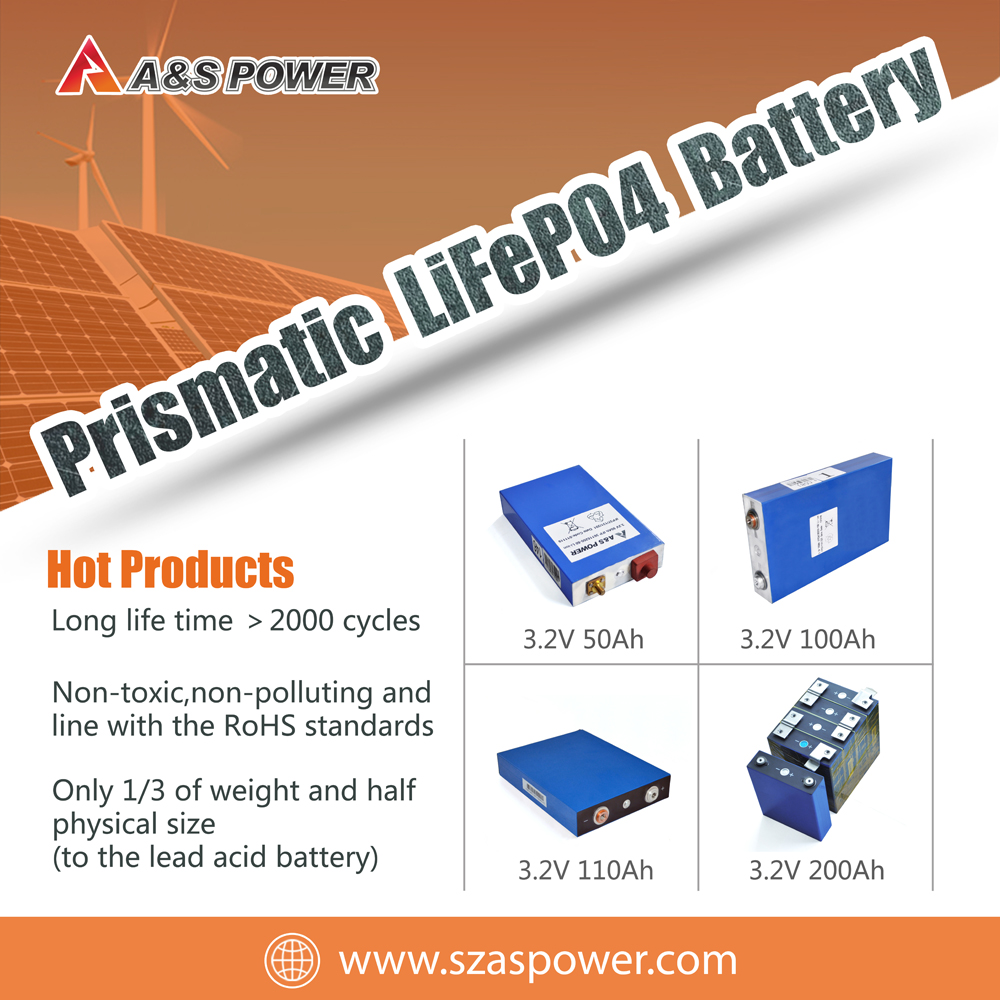 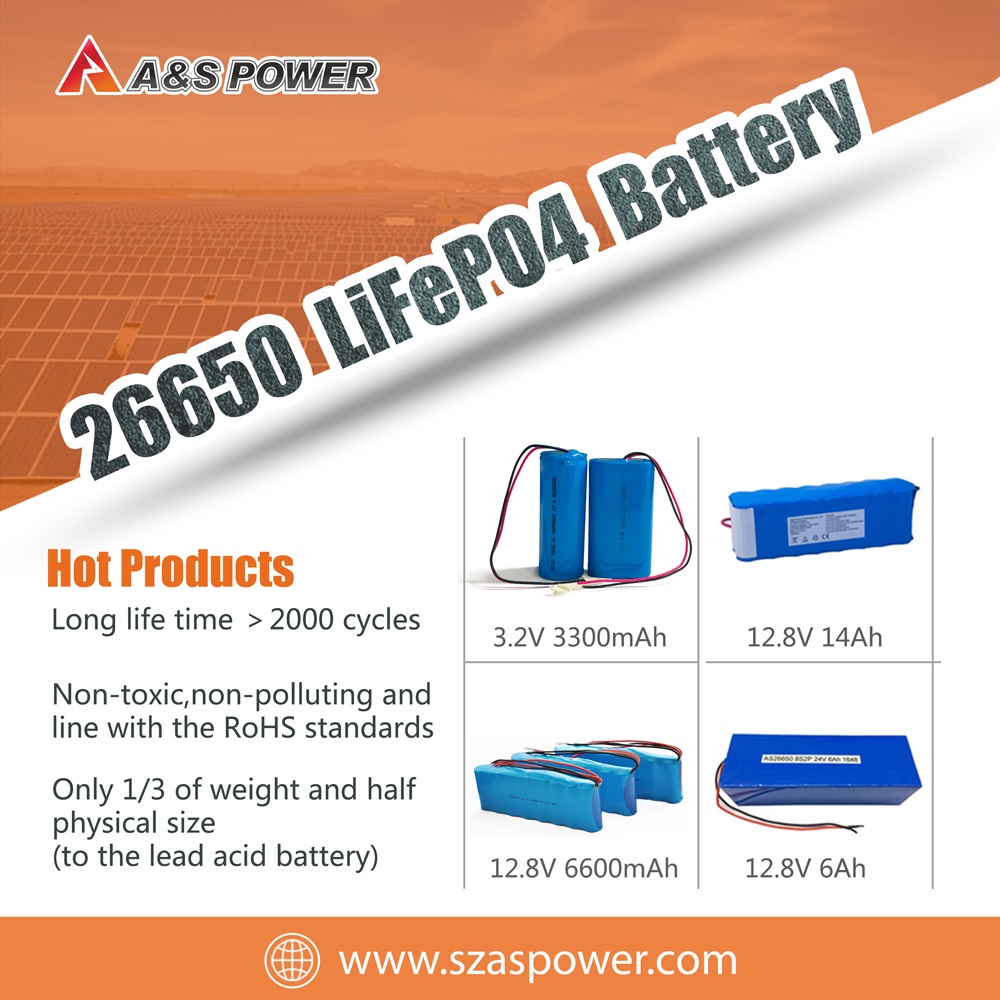 The scientists succeeded in increasing lithium battery efficiency by adding solid electrolyte to the cathode of the battery. The solid electrolyte was synthesized by a graduate student at the Peter the Great Polytechnic University (SPbPU) in St. Petersburg. Compared with liquid electrolytes, researchers have successfully used solid electrolytes to increase battery capacity by 15%, which helps to reduce the weight of the entire product.

The battery test was conducted in the laboratory and the battery sample was developed by the Joint Innovation Center "Science-Technology" (ENV), which was co-operated by China and St. Peter's Polytechnic University in St. Petersburg.

Mr. Wang Tsinshen, the alumnus of Peter the Great University of Technology in St. Petersburg said, “Improving cathode materials and functional additives is one of the main tasks of our joint research center. Within the framework of the development of energy-saving technologies, clean energy and electricity transportation, the results of tremendous ‘green technologies’ achieved by the Center have been introduced into the real life.”