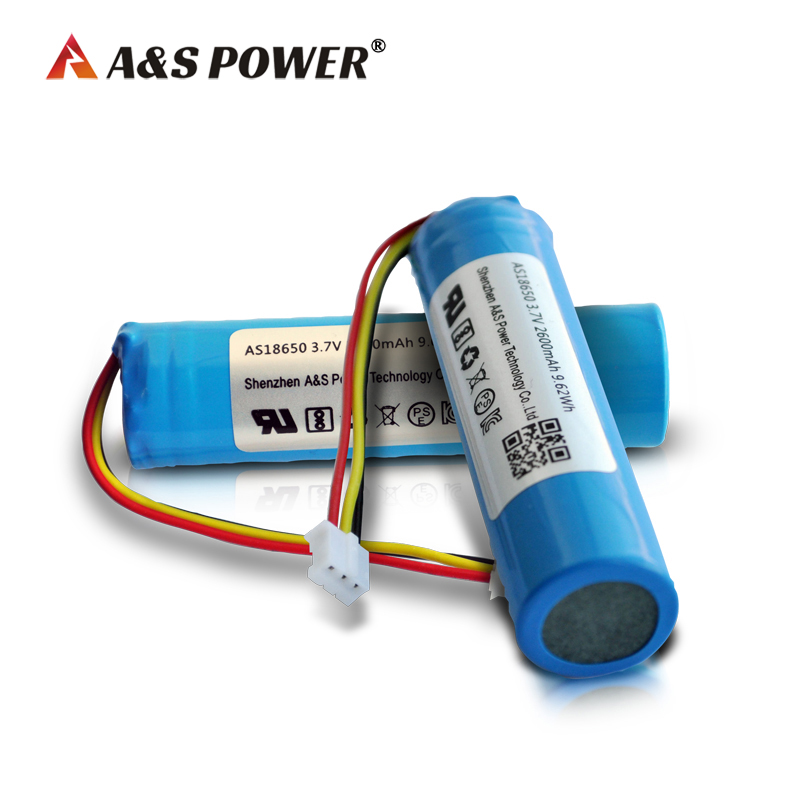 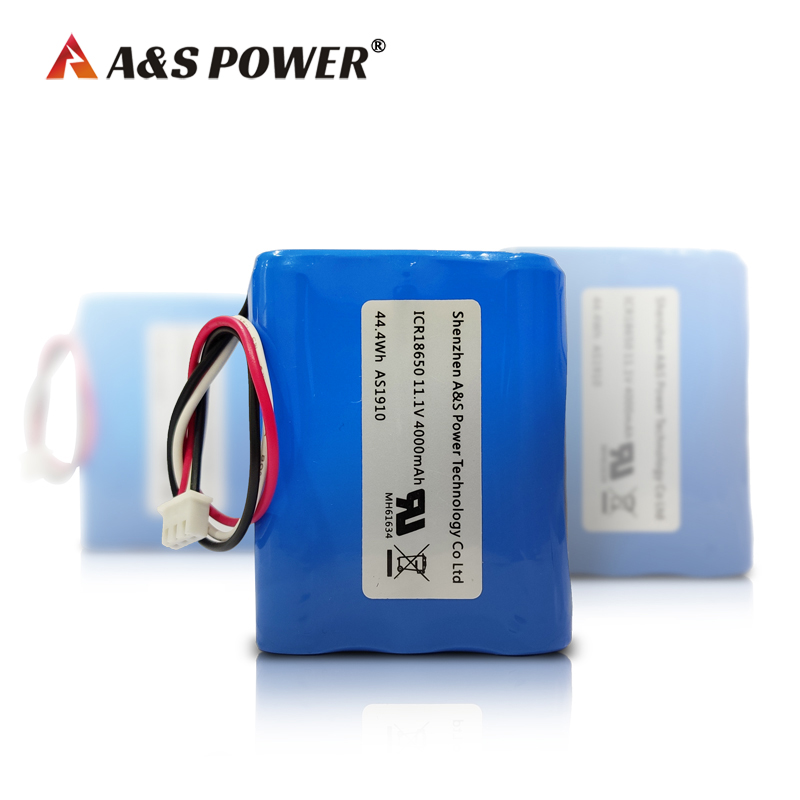 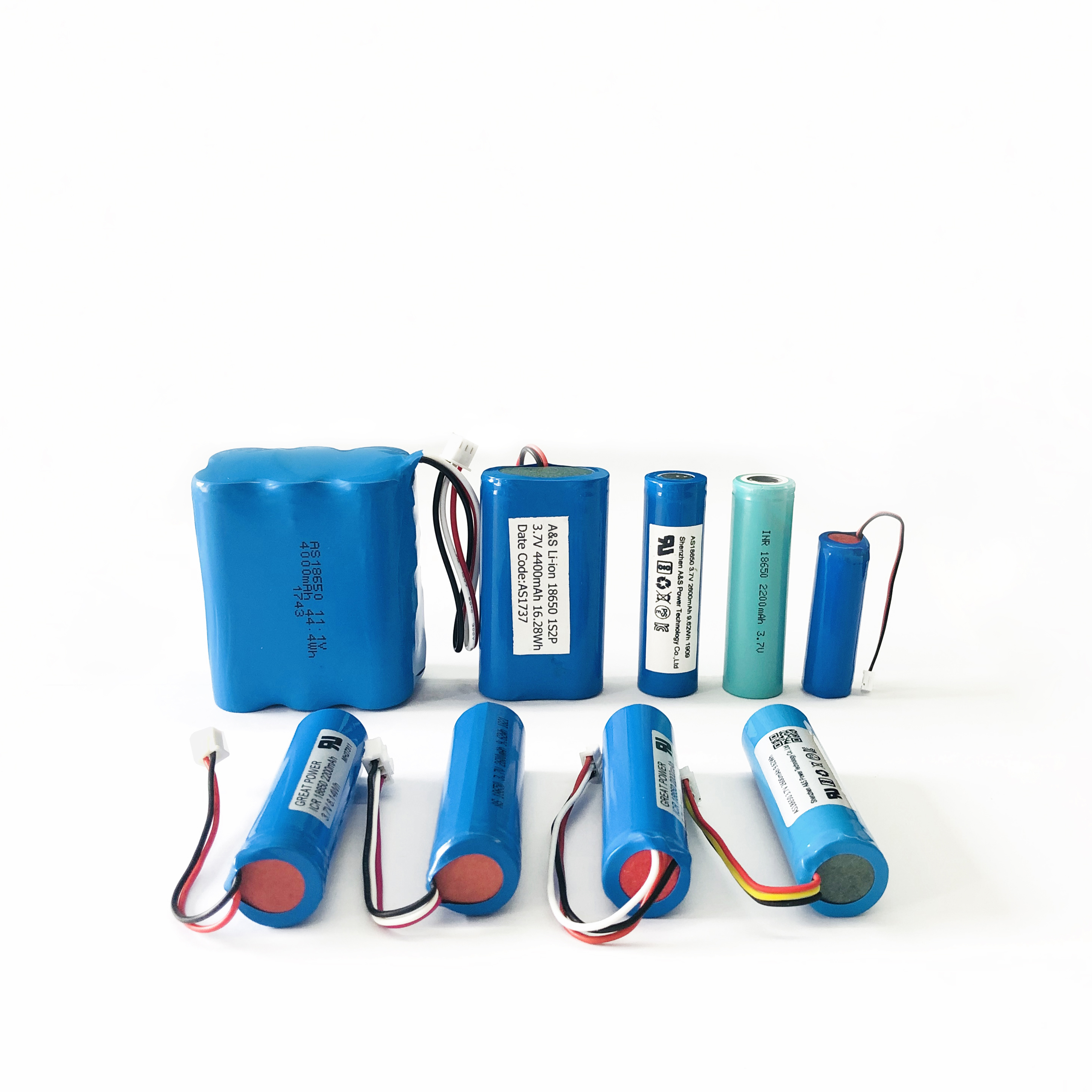 Statistics show that the abundance of lithium in the earth's crust is only 17 ppm (parts per million), and the distribution is extremely uneven. According to data from the United States Geological Survey (USGS), in 2019, the world's identified lithium resources are about 80 million tons, and the reserves are about 17 million tons, mainly in Chile, Argentina, and Bolivia.

Academician Chen Jun of Nankai University also said: “Lithium is low in abundance and resources are unevenly distributed. About 70% are concentrated in South America. 80% of my country’s lithium resources are dependent on imports, which has triggered widespread concerns about lithium reserves. In addition, lithium The safety hazards of ion batteries are also difficult to meet the application needs of large-scale energy storage."

With the rapid development of the new energy automobile industry, the demand for lithium batteries continues to increase, and lithium resources are facing unprecedented tension. Therefore, it is imperative to find energy storage technology to replace lithium batteries. Sodium, which is also an alkali metal, has reserves of up to 2.36% in the earth's crust. It is rich in resources and low in cost. It has the development potential for large-scale applications. Sodium-ion batteries have "returned to the world" and have received much attention and attention, and have become a new outlet in the energy storage market. 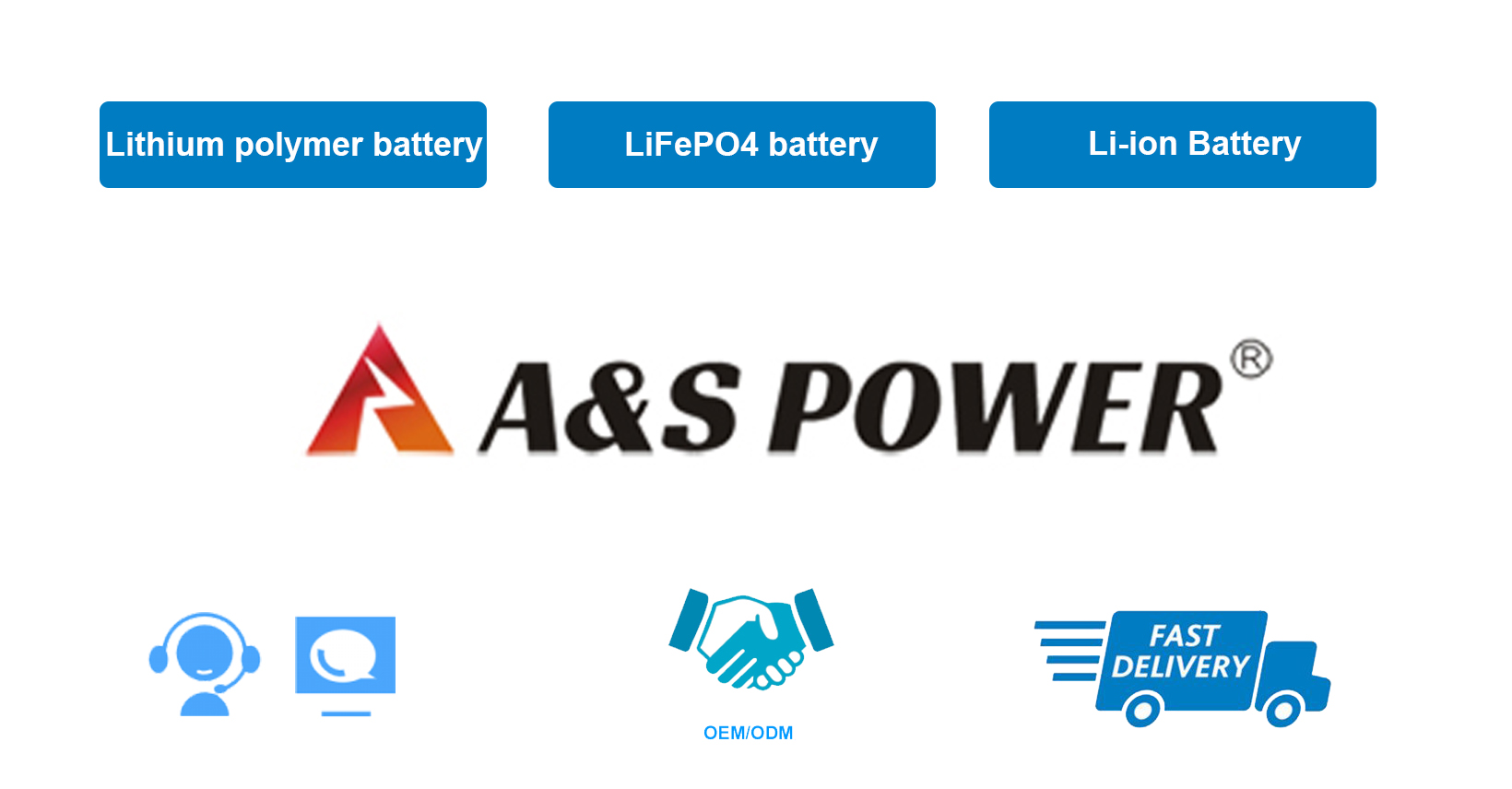 Sodium ion batteries have abundant reserves, and once the process is mature, it will inevitably mean a reduction in cost. Secondly, the sodium ion battery has high safety. Safety tests such as overcharge, overdischarge, short circuit, acupuncture and extrusion can be passed smoothly, and it is not easy to catch fire and explode. Although sodium batteries have the above advantages, their energy density is also significantly lower than that of lithium iron phosphate batteries and ternary batteries, and cannot be applied to the field of new energy vehicles. With the continuous expansion of the new energy vehicle market and the increasing demand for power batteries, lithium batteries will still be the market's first choice.

In the long run, it is still too early to talk about the replacement of lithium batteries with sodium batteries, and the two will inevitably move towards different market positions because of their different performance. In fields such as new energy vehicles and smart phones that require high battery weight and energy density, lithium-ion batteries will still be the mainstream of the market for a long time to come. In areas where these parameters are not high, sodium-ion batteries will give full play to their advantages and gradually gain market acceptance.